If you wonder how will the rate of photosynthesis be affected while growing in a polytunnel, there isn’t a significant drawback. A significant disadvantage is because gardeners in the UK can manipulate the conditions inside the polytunnel, including the limiting factors. Thepolytunnelwill only hinders the rate of photosynthesis if you fail to check the carbon dioxide, water, and light intensity.

Photosynthesis is a vital process for plants to make their food. Failure to do so in the polytunnel will affect their productivity and health. Therefore, you must understand the limiting factors and ensure the proper photosynthesis rate inside the polytunnel. 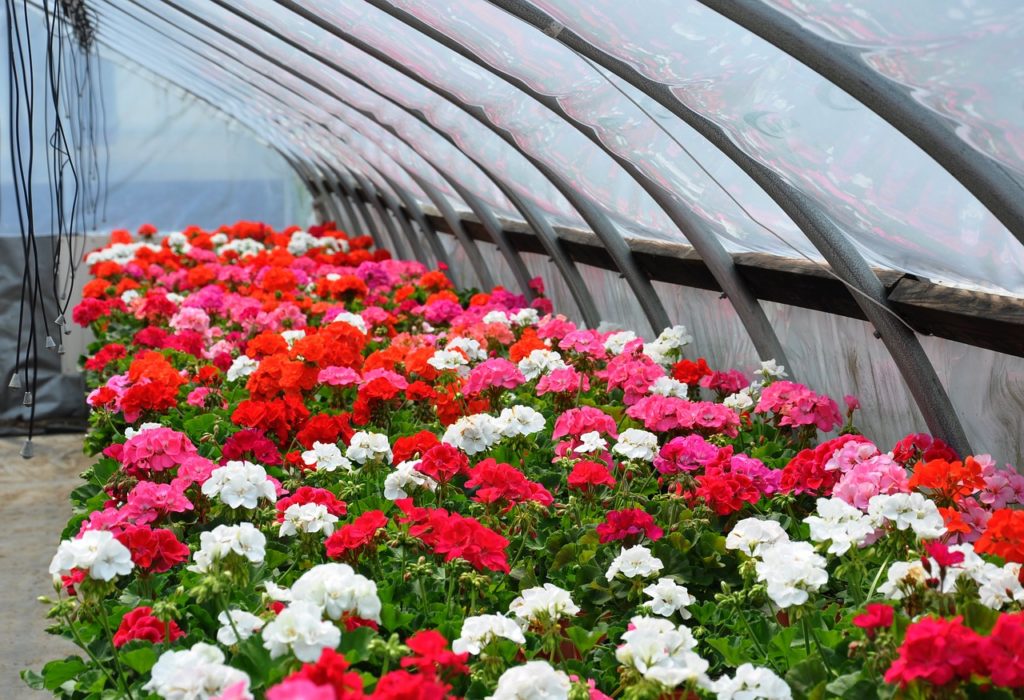 What is the rate of photosynthesis?

One can define the rate of photosynthesis as the capacity of plants to conduct this process. According to the Royal Society of Chemistry, the limiting factors will affect this rate. Keeping this information in mind, even just having one limiting factor will cause problems in photosynthesis.

The limiting factors refer to the concentration of carbon dioxide, availability of water, and light intensity. You will also read later that even the temperature is influential to the photosynthesis rate because of the enzymes in the process. Therefore, it’s worth noting that the pace will be slower if the polytunnel temperatures are also low.

Keep the following factors in mind because even if only one of them is short in the polytunnel, the effects of the other factors will be ineffective.

We all know that water is essential for your plant’s life in general. Not providing the optimal water requirements will affect photosynthesis, and you will experience a decline in yields. However, do note how water affects humidity, which, if it gets too high, you run the risk of fungal growth.

One of the things that growers supplement in the polytunnel is the lighting system. It’s essential for the plants’ growth and productivity, primarily because of its role in photosynthesis. Sometimes, growers use paraffin lamps because it also helps produce carbon dioxide and heat alongside the illumination.

When you increase the light intensity in the polytunnel, it will also help with the growth of your plants. Supplemental lighting will also aid photosynthesis to continue even without daylight. By choosing the proper colour, you can even ensure that you’re providing the optimal wavelength for photosynthesis or lengthen the growing season.

Overall, always remember that the light intensity is directly proportional to the rate of photosynthesis.

As mentioned previously, temperature also plays a role in the rate of photosynthesis. Thepolytunnelwill does not support the process if it doesn’t meet the optimal temperatures for the crops. This is why growers use heating or cooling systems to adjust the internal conditions accordingly.

While carbon dioxide and water are limiting factors for the rate of photosynthesis, enzymes control the chemical reactions for glucose production. Therefore, if the temperature is too high or too low, the rate of photosynthesis becomes limited. Too high, and the enzymes get denatured, while too little, the molecular collisions will also get small.

Is the rate of photosynthesis affected while growing in a polytunnel?

The rate of photosynthesis is not affected negatively when you grow plants in the polytunnel. Instead, one of the most valuable advantages that gardeners in the UK get from using a polytunnel is that you can control and maintain the conditions indoors. Therefore, the limiting factors previously discussed will only be limited if you fail to monitor the polytunnel.

If any of these factors get insufficient, it will affect plant growth and stop photosynthesis.

The only catch left for you is to consistently monitor and maintain the limiting factors such as carbon dioxide, water, light, and even temperature. Remember that light intensity directly correlated to the rate of photosynthesis. But this doesn’t mean that you can neglect the other factors since this will negate other factors.

View Knowledge Base
Jack Davis
Posted in:
Krostrade, Planting
Previous article
How To Grow Plants In a Mini Polytunnel? 6 Bonus Steps!
Next article
When Can I Start Growing American Marigold Seeds In A Polytunnel In Surrey? Video Download!