Are you wondering what is the tent of meeting? Okay, here’s what you need to know:

The tent of meeting is another name that people use for the Jewish tabernacle.

The tent built to be a place intended for worship for the people of Israel.

For a fun fact:

A tabernacle means tent, and Moses gave the design and pattern of this housing.

Back in the days, the tabernacle functioned to be a mobile house for worship.

The parts of this tent can be assembled and disassembled by the Levites and can be moved depending on their journey’s needs.

In this article, we will discuss the tent of meeting more to have enough knowledge about it if you are in great confusion.

Are you ready? If yes, let us delve right into it! 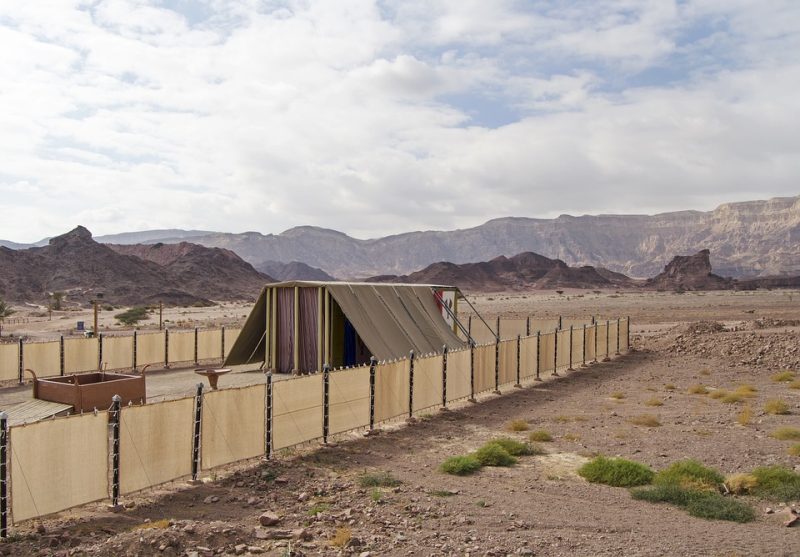 Facts About The Tent Of Meeting

The main question is:

What is the tent of the meeting?

The tent of meeting is known as the centre of worship, a place to receive oracles, a sign of God’s presence, and palladium in the times when the Israelites made a desert journey.

One can read the phrase tent of meeting in the Old Testament, especially in the Exodus.

Well, it is a place where God would meet his people.

This phrase is also called the Tabernacle of Moses.

Before the time that it was constructed, one can find the statement that God met Moses in a temporary tent of meeting.

It is also believed that anyone who would inquire of the Lord must go to the tent of meeting located outside the camp.

Here’s what you should know too:

It was Moses who set the tent of meeting outside of the camp.

One could learn then that people broke fellowship with God at the Mount of Sinai, of which they had made the golden calf (which is in Exodus 33:3).

In the New Testament, one can read the word tent or the tabernacle to draw some profound spiritual conclusions about salvation.

The Hebrews and Paul writers both made a distinction between the earthly tent and the so-called heavenly tent.

Who Was Allowed In The Tent Of The Meeting?

Do you wonder if who are the people that are allowed to enter the tent of meeting?

Well, only the priests are allowed to be near it, and it is only the High Priest could have access to enter the Holy of Holies (which is the inner part of the tent of meeting).

Before they can have the right to go inside, the priests are instructed to wash, and it is a requirement for them to change into priestly clothes.

They are also warned to hide their genitals and not allowed to drink wine or any strong drink before taking a step into the meeting tent.

Since you already know that it is only the High Priest, who is allowed to enter the tent of meeting, he is only then given a chance once a year on the Day of Atonement and no other days.

What Was Inside The Tent Of Meeting?

According to the Hebrew Bible, a tabernacle is a portable place for the God of Israel’s dwelling place known as Yahweh.

If you want to have a more detailed explanation about the tent of meeting, you can have the option to read the Book of Exodus.

This place or sanctuary has an Ark of the Covenant with a mercy seat covered with cherubim.

As for the outer part of the Holy Place, it has a candlestick or a gold lamp.

On the north side, you can see a table that lay a showbread on top of it.

For the south side, a Menorah holds about seven oil lamps to offer lights within the tent meeting’s premises.

When we go the west side, there was a golden altar of incense located before the veil.

These descriptions one believed to be a part of the Priestly source written in the fifth of the sixth BCE.

There were also sources that the scholars believed that the descriptions were more of a representation of Solomon’s Temple, while there are others who claim that it was a real blurry memory.

God’s standard in terms of holiness was genuinely high, and you can only see up to this date that God now does not demand much.

He only wants us to observe the basic rules in terms of dress code and our conduct.

Moreover, these facts are sure to lay on us that His holiness standards are much higher than ours.

God is the manifestation of the complete opposite of evil, and He hates sins, and people ignore his call of holiness.

As His children, we need to obey his rules to be abundant blessings for all of us.

We need to be holy in ourselves and our behaviour because the bible writes it as the word of God.

We hope that we have enlightened you about the tent of meeting and that you have much information about it.

You already know what is the tent of meeting.

I hope that we have answered the questions that you are eager to learn here!

View Knowledge Base
Ann Miller
Posted in:
Krostrade, Tents
Previous article
How to Propagate Aglaonema In The UK? 4 New Methods!
Next article
How To Enclose A Carport To Make A Room? 6 Proven Steps! 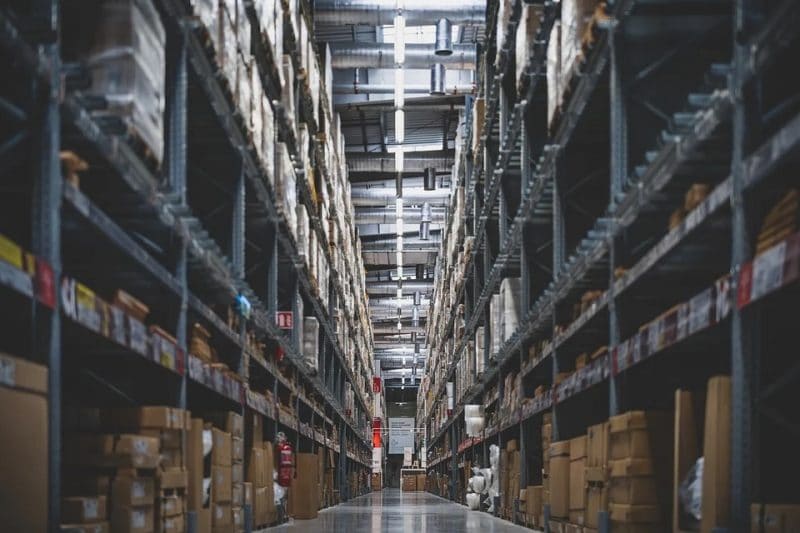